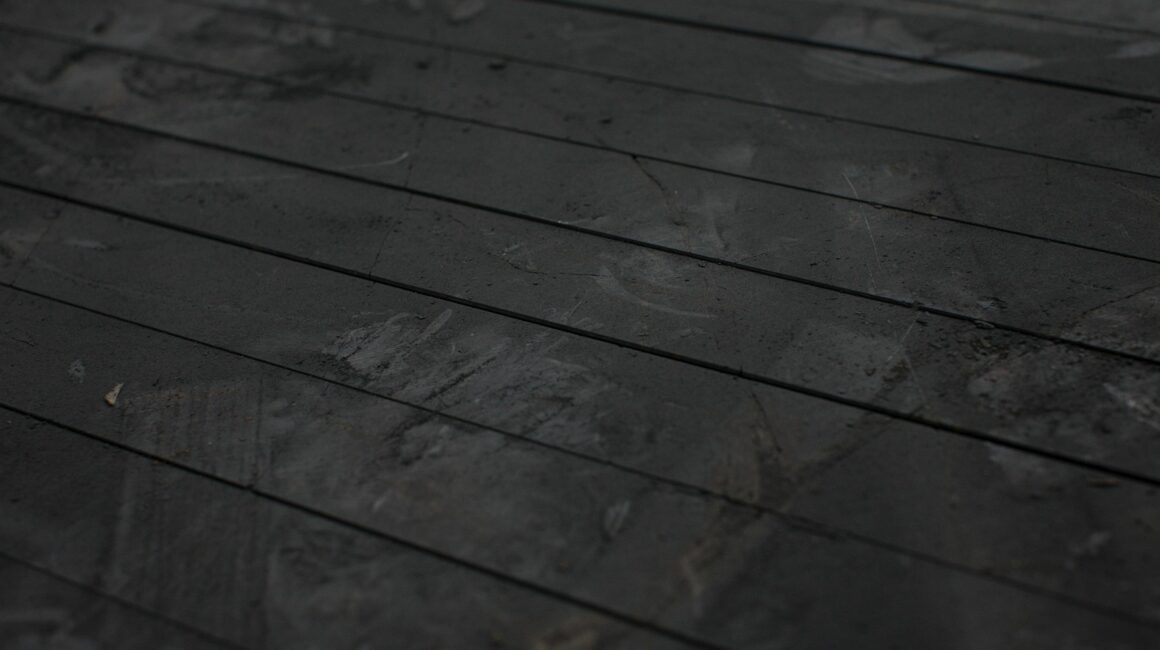 Everyone knows that carbon is a prominent element in the context of climate change. Indeed, billions of tonnes of CO2 have been pumped into the atmosphere since the Industrial Revolution, contributing to the warming of the planet.

But did you know that carbon has a role to play in transitioning to a net zero-emissions global economy?

Not as CO2, but as graphite.

Thanks to its molecular structure, graphite is a form of carbon that can conduct electricity. This makes it an ideal candidate material for the negative electrode (anode) in the lithium-ion batteries used in electric vehicles.

But not all graphite is created equally.

If graphite is to play a key role in decarbonising the global economy as electric vehicles are embraced around the world, it must be produced sustainably. Indeed, most of the graphite battery anode being supplied to Europe is made from synthetic graphite, which itself is made in emissions-intensive processes from petroleum by-products.

Talga’s battery anodes are made from natural graphite which began forming two billion years ago. This graphite ore, situated in northern Sweden, is of exceptionally high grade. Thanks to the unique circumstances of its formation, it is particularly well suited to use in lithium-ion batteries.

Because of Talga’s use of Swedish hydropower and industry-leading efficient refinery processes, Talga’s anodes are the greenest in the world. This means that electric vehicle batteries made with Talga’s graphite anodes don’t only run cleanly but were made cleanly.

The world-changing powers of carbon don’t stop there. Talga’s graphite ore is also ideal for the production of graphene.

Discovered in 2004 and the subject of the 2010 Nobel Prize in Physics, graphene is the lightest, thinnest, strongest material known to man, as well as the best conductor of heat and electricity ever discovered.